Home » Magazine » The artist who knows the voice of grass. 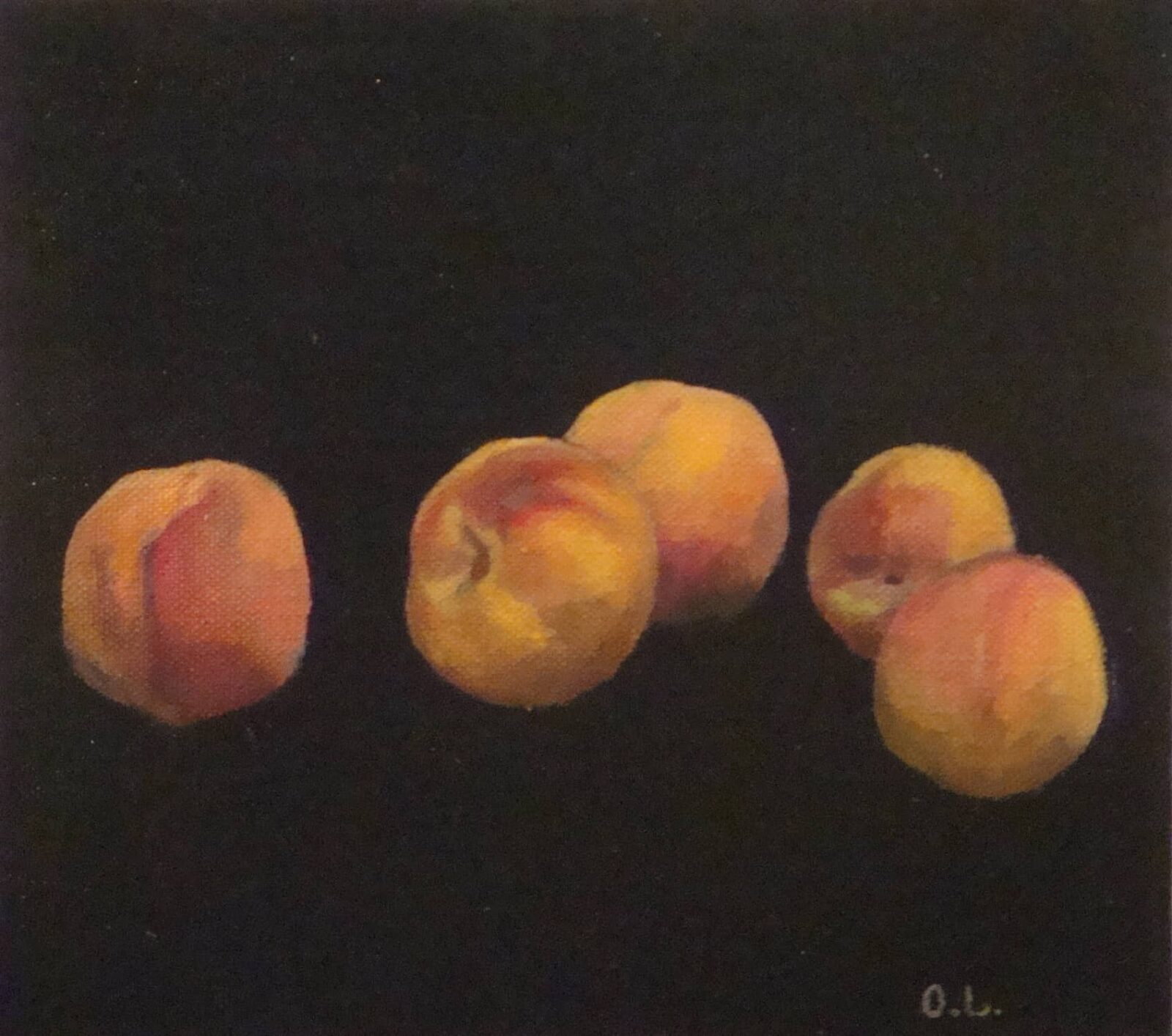 The artist who knows the voice of grass.

The series “Dreams” was made with thick color combinations using contrast and somewhat dramatic intonations of mood. The same might be said about some works from the series “Coal”: “Landscape”, 2012; “Geometry of Grass”, 2012; “Fish”, 2012. In dreams, sup­ pressed anxieties of real life, its disharmony and destructiveness, which Oleksiy discards to replace with ideal natural scenes, overshadow daylight views. Rustling of grass and excitement of clouds concede the “portrayed” pathogen of mundanity. Among the flowers and light in his own studio, Lytvynenko opens the eyes of his soul and mind to prove that harmony exists along with the drama of life; we just have to live by the “ascending of conscience” (quotation by L.Tolstoy).
“Creativity is incredibly dramatic, – the modern Ukrainian philosopher S. Krymskiy used to claim,.. .there is nothing more terrifying, than looking at Nothing. Only God can watch Nothing and create the world out of it. However, any creative work begins with Nothing … To release its arms, one needs to look inside. It is incredibly difficult and terrifying, though visualization starts from this vision”. It is the very secret of the element of authenticity in Oleksiy Lytvynenko’s art.
Olga P E T R O V A

Doctor of Study of ART, professor at NAUKMA

The article analyses the artistic method o f the painter Oleksiy Lytvynenko. It presents the ecological perspective of the artist’s creativity in the context of Taoist philosophy and European pantheism. The painting system is reviewed as innovative, effectively elaborating traditions o f Dutch pictorial arts o f the 16th century. It makes the uniqueness of the artist’s topics and pictorial forms in the Ukrainian art environment evident (late 20th -early 21st cc.). 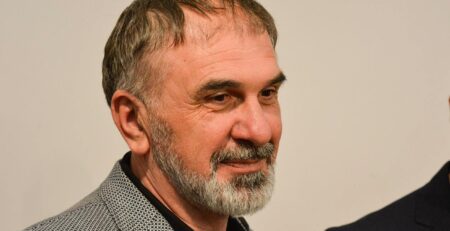 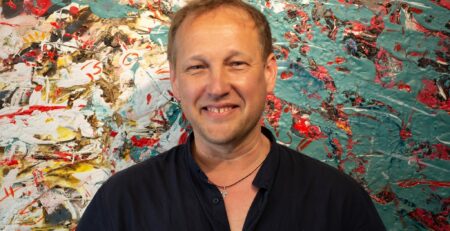 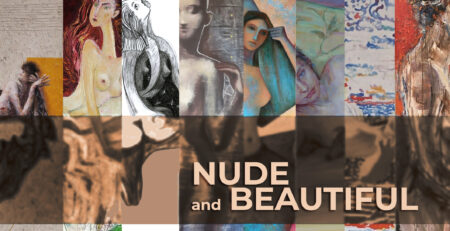 From G.ART Curator: “Nude and Beautiful”