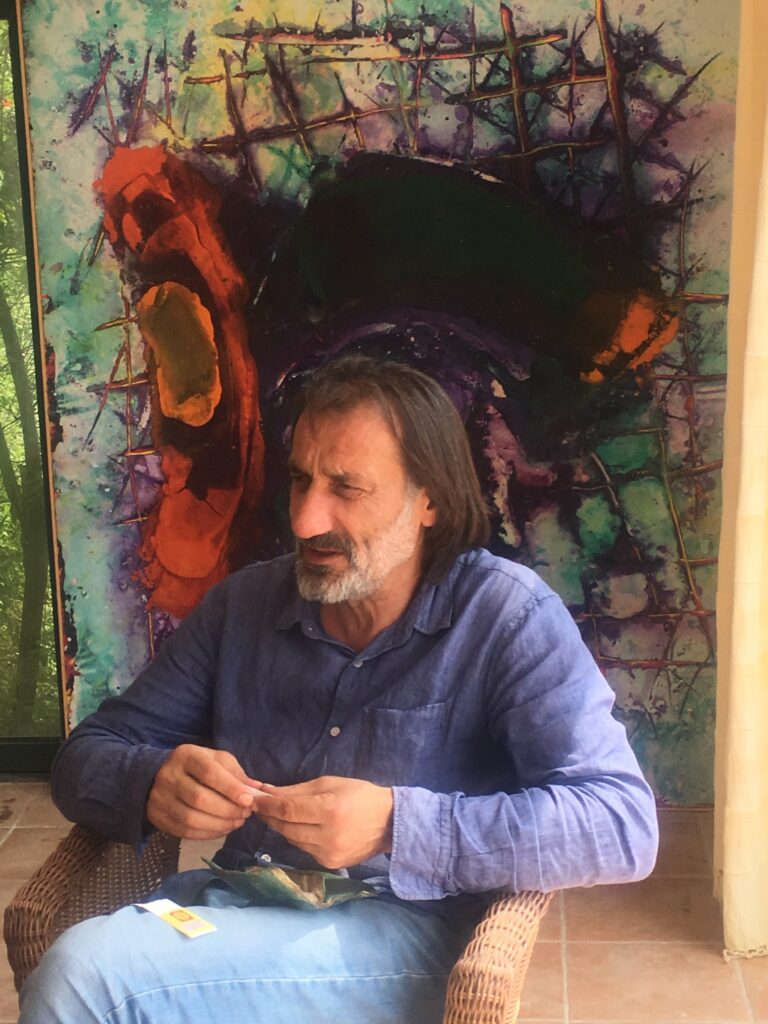 Born in 1964, in Nikšić (Montenegro). Graduated from the Faculty of Fine Arts in Belgrade in 1992, under professor Živojin Turinski. Nikcevic has had many solo exhibitions in the most prestigious galleries of Podgorica, Niksic, Budva and Herceg Novi and abroad. In 2001, the grand door of Paris Gallery “Drouot” was open for him.

A member of the Association of Fine Artists of Montenegro.