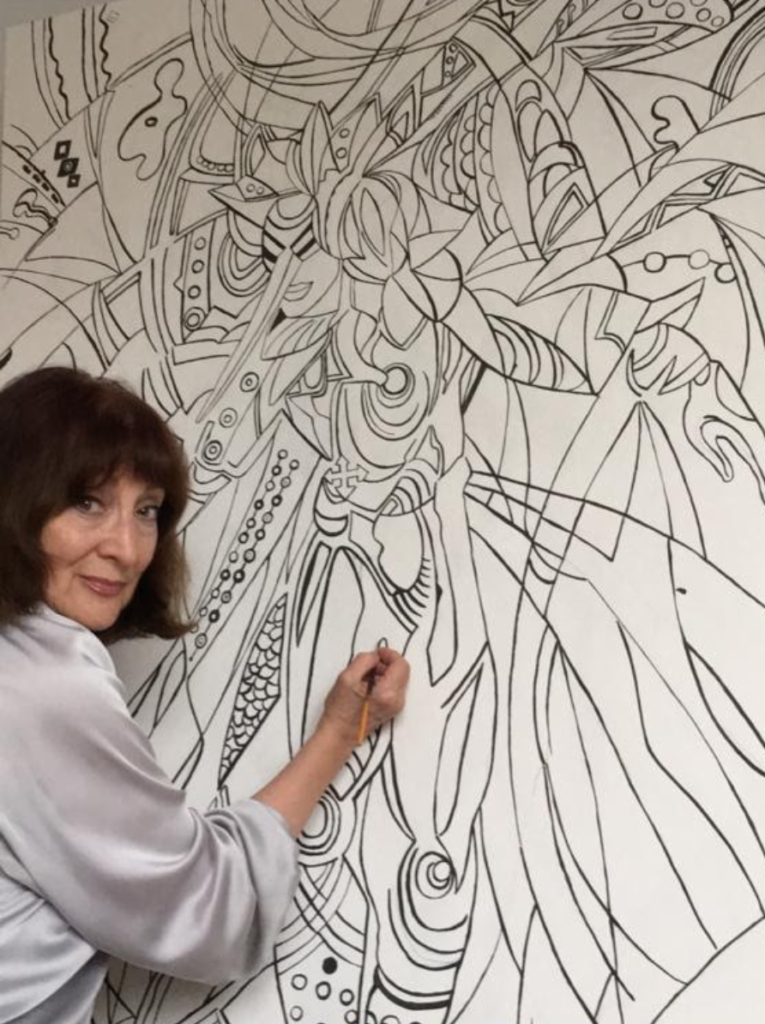 Margarita graduated from Kuban University with a degree in graphic arts. Then she spent a year interning at the Repin Academy of Art in St. Petersburg. Her first exhibition was in Baku in 1965. The main exhibitions are: National and all-union exhibitions in the Central Exhibition Hall of the Union of Artists in the Manege, Moscow. Solo in the New Tretyakov Gallery. Solo exhibitions “Around Algeria” were a great success in Baku, Moscow, and Algiers. In 1988 she was invited by the Union of Artists to Germany, where she was the personal guest of Peter Ludwig, the famous art collector.

In Duisburg she also held an exhibition at the opera house. All of the works were acquired by the ThyssenKrupp Gallery (now the Thyssen-Krupp), the Lembruck Museum and private collectors. At the invitation of the German gallerist Alfred Haukamp, Margareta was invited to hold an exhibition in Germany. Since 1995 her work has been exhibited continuously in Germany, France, Italy, Austria, Azerbaijan, Estonia, and other countries.