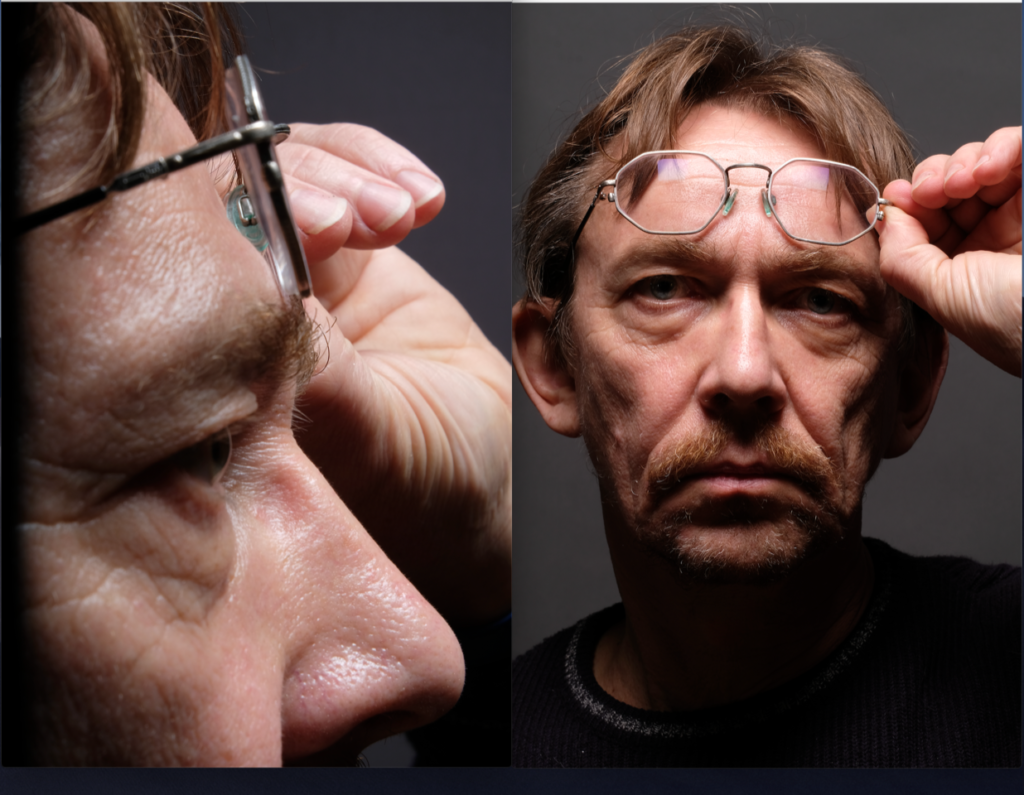 My credo – is observing vital processes. As a result of such observations, I conclude my worldview and make photography. Usually, they are series united by some main idea. The style is documentary one. I do not edit the image inside the picture. Everything you see in my photographs was in front of my camera. Sometimes I stitch together panoramas, but I don’t edit the image itself. As far as ideas are different, style solutions also vary. So, I’m not fond of some particular style. Every project requires a special solution. More often I take photos of people, so I tend to say I’m a portrait photographer, even when I make portraits of apples or grains. I’m inspired by the magical nature of the world. Previously, I was influenced by American photographers Irving Penn and Richard Avedon. When I’m inspired by a new idea, I start developing it, sometimes it may take several years, often ideas evolve and impact my worldview. I prefer simple ideas and minimum effects since I believe that reality itself is very magic and impressive. My concept in art is the following: a miracle is around us within arm’s reach. My mission is to see it and focus my attention on it. That is why I’m taking a photo of those which capture my attention and want to share this with other people.