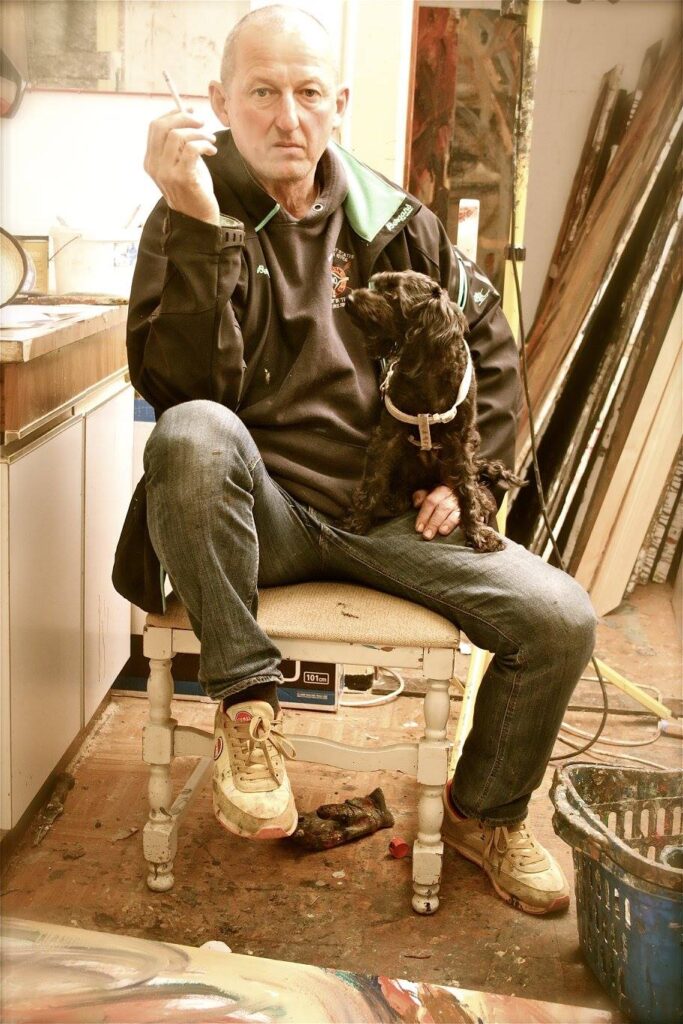 Eduard Belsky – one of the most famous and accomplished contemporary artists of Eastern Europe. Born January 4, 1963, in Volyn (Ukraine). Lives and works in Slovenia. His works uniquely combine the best traditions of Ukrainian painting and the French school. His work is multifaceted. He has created his own unique style, which can be unmistakably identified. His favourite genres are women’s portraits, city and seascapes. The work of Eduard Belsky, this romantic and cheerful man, is loved by collectors and gallery owners. Often his works are bought before the artist has even had a chance to varnish them. He has had numerous exhibitions in Austria, the Czech Republic, France, Germany, Sweden, Slovenia, and the United States. He has also participated in many group art festivals, such as Art Ireland, Art Geneva, Art Stuttgart, Art Vienna, Art Zurich International, Affordable Art Fair in London, Paris, New York, Brussels and Amsterdam, Salon Des Independents in Paris. Today his work is represented in the galleries of most European countries in Europe and the United States. In addition to painting, Eduard Belsky is known for his etchings made in the technique of “dry needle”. They are dominated by female portraits and nudes. Their graceful forms are depicted with a few touches, dark stains and bright strokes.

Member of the National Union of Artists of Ukraine.