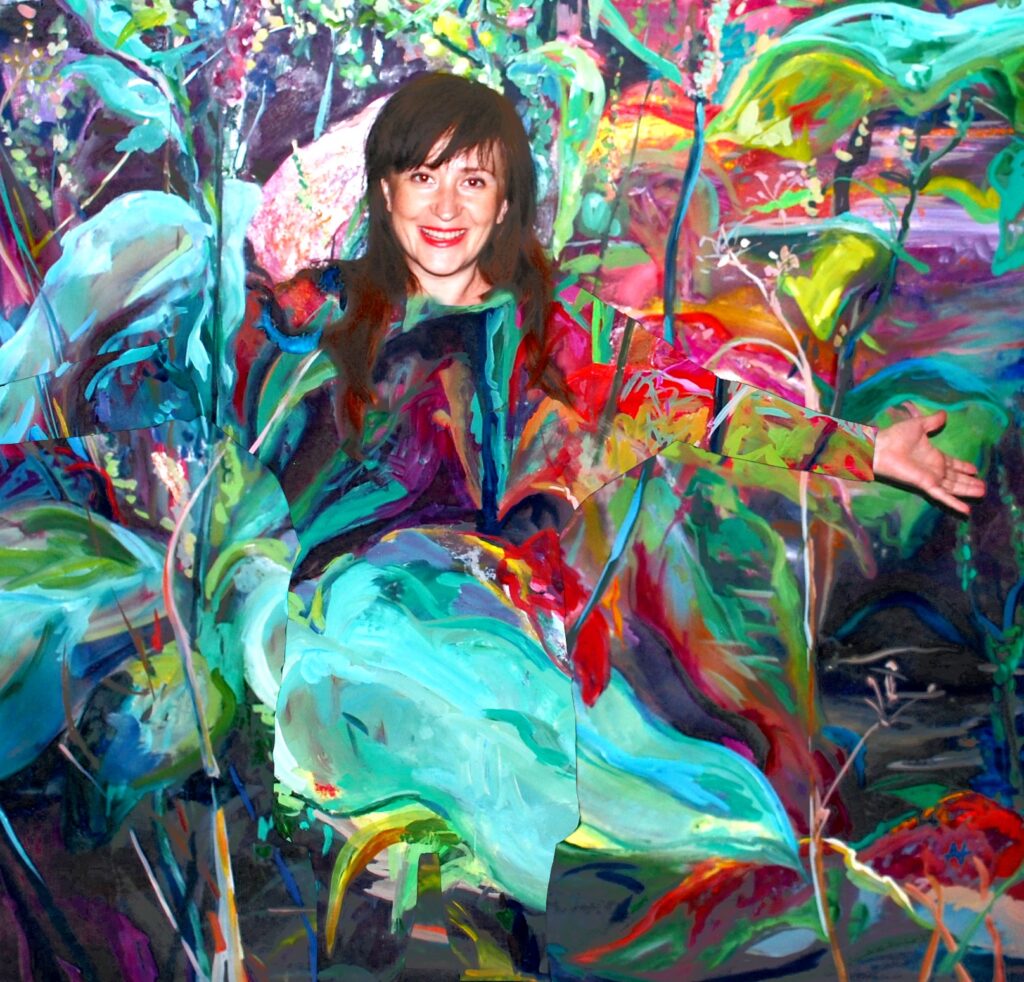 For some time now, the images around me that catch my attention, the objects that remind me and suggest the state of the game from my childhood, the colours that surrounded me, the places, have started to be more and more a reason to photograph. For the most part, these photos become my conscious or unconscious documentation for work. In every household, there is the so-called “storeroom” that man has organized at different times and places in his own space. I approached this living installation and began to form tangible fragments following the synthesis of the transfer from nature to the independent and proper world of painting. The paintings are figurative, but the approach is a gestural and pictorial one approaching abstraction. I work with a variety of mixed-media approaches, but I tend to focus on oil paints and material quality.

1994 – 2nd prize – in a competition exhibition, for young artists, initiated by the European Union – Piatra-Neamţ

March 2003 – personal exhibition in a literary circle at SALA RADIO.